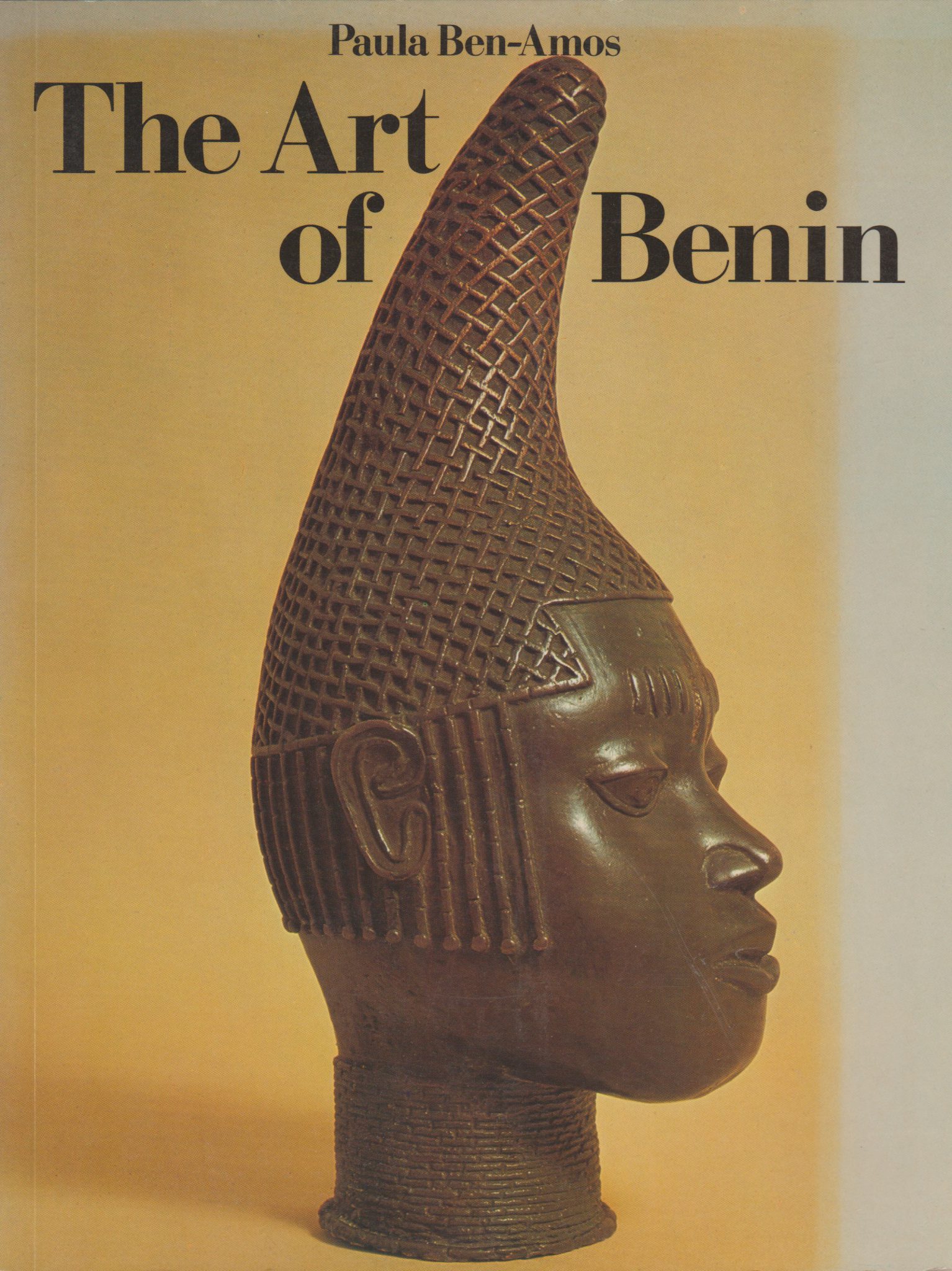 “The kingdom of Benin is one of the most sophisticated in Africa, with a tradition of art that is famous for its refinement and beauty. This book explains the role that art plays in every facet of Benin life: at the royal court and in private homes, in the urban capital and in the villages. Drawing on oral traditions, recent archaeological discoveries and accounts of European travellers which date back to the sixteenth century, Paula Ben-Amos describes how the ancient art of Benin emerged: how the social, political and religious innovations of each major king furthered its development; and how ideas and motifs from neighbouring African peoples and the European world were absorbed into the art without altering its essential character. Magnificent photographs join the comprehensive text – the fruit of many years’ research in Benin itself – in this important account of one of the world’s most exciting cultures.”