Home»Boeken»Azië»Bhutan»In the Kingdom of the Thunder Dragon 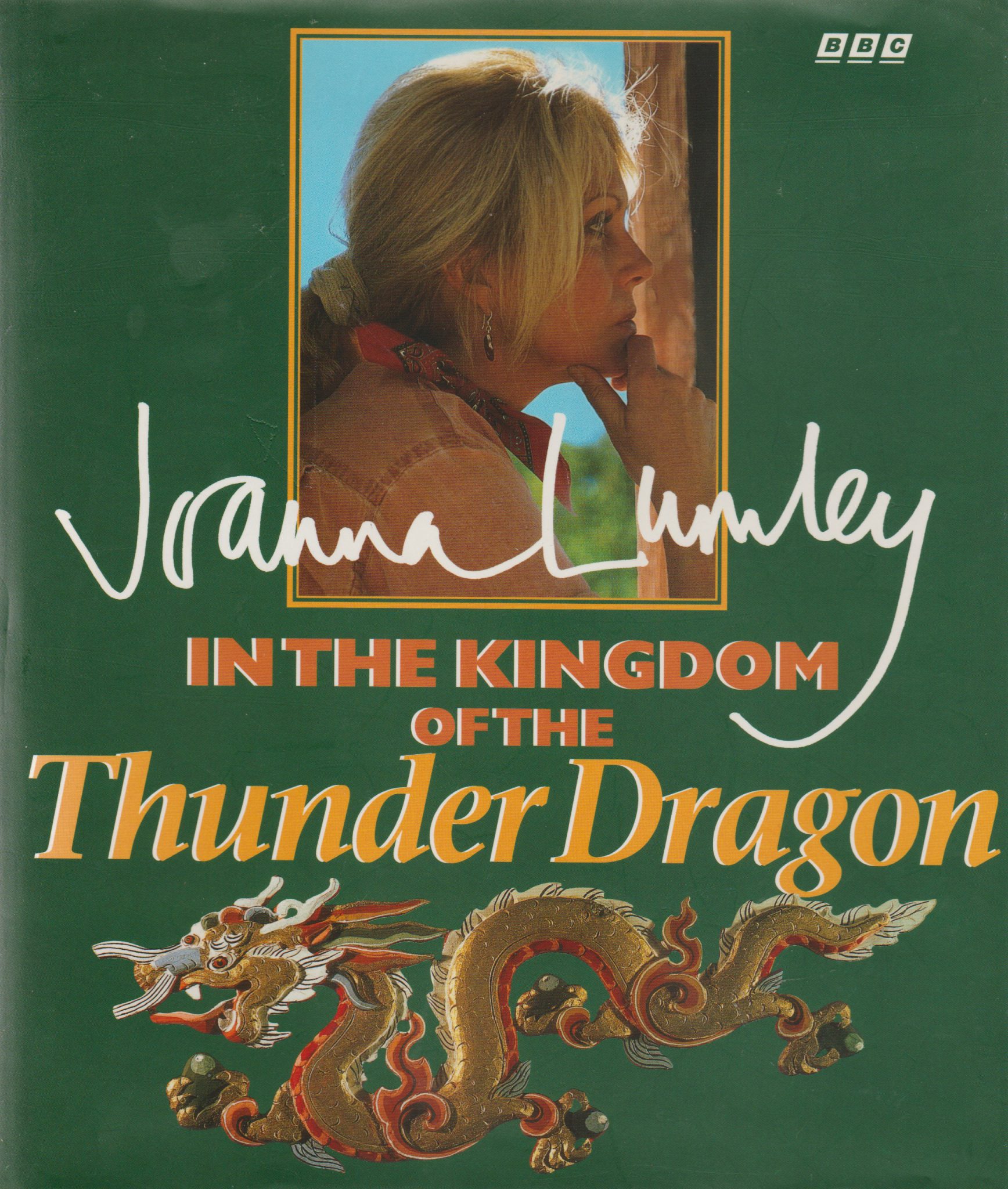 “In 1931 Joanna Lumley’s grandparents undertook a three and a half month journey across the small and secret Himalayan kingdom of Bhutan, to honour the King with the award of Knight Commander of the Indian Empire. Captivated by their journals, films and photographs Joanna retraces their steps to meet the King’s descendants and to discover for herself the charm of this forgotten land.

Trekking on foot and pack pony to cross remote mountain passes and valleys, and braving the chill of autumn nights under canvas, Joanna visits the rural villages and the towering monasteries clinging to the hillsides thich so captivated her grandparents. she finds that little has changed since her forebears passed through and she, like them, is overwhelmed by the kindness of the people and the magic and beauty of Bhutan.

… is not just a story in which Joanna skilfully weaves together the past and the present, intermingling her thoughts and memories with those of her grandparents, it is also a touching and personal account of one family’s fascination with the enchanting kingdom of Bhutan.”