Birds of the Netherlands Antilles

“… Birds of the Netherlands Antilles” is actually a new book. It not only covers many more species than were known from the islands thirty years ago (252 instead of 147 species), but it also gives more details on occurrence, food and breeding habits. The book is no longer primarily intended to be a mere field guide, but is rather more a handbook in miniature of the birds of the Netherlands Antilles. In view of the great faunistic differences between the South Caribbean group of islands and the more northern Windward group, the book is divided in two parts, one dealing with the birds of Aruba, Curaçao and Bonaire (236 species) and another describing the birds of St. Martin, Saba and St. Eustatius (122 species).

The original paintings for the colour plates in the first edition by the Dutch artist H.J. Slijper were again available. Together with five new ones made by the same artist, there are now 21 plates in full colour and 6 plain ones, depicting 145 of the 252 species described, among which are 35 not illustrated in current North American field guides.” 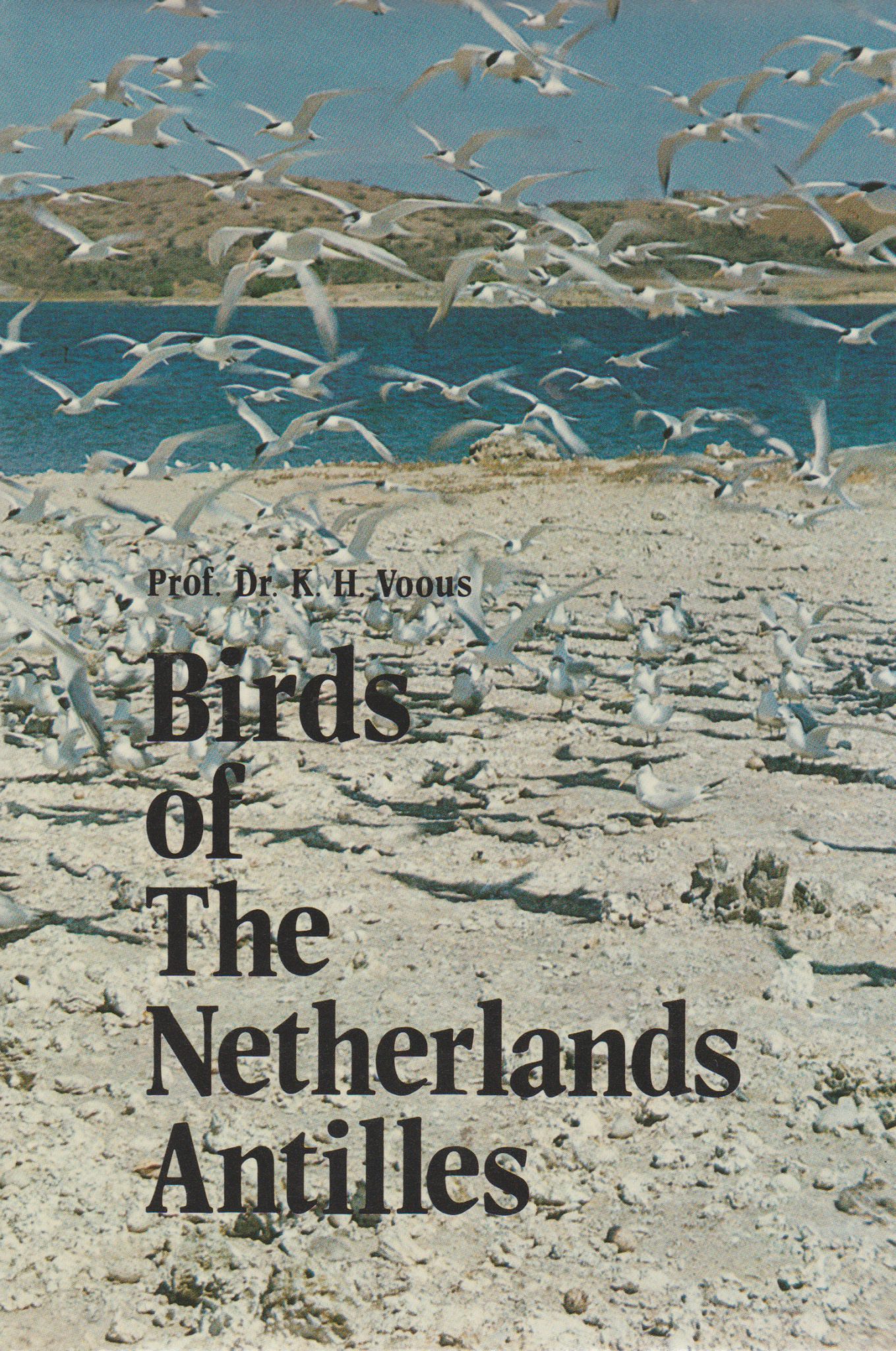