“The Maroons of Suriname, in northeastern South America, are the descendants of African slaves who escaped from coastal plantations in the seventeenth and eighteenth centuries and established new societies and cultures in the rain forest. With a freedom unique in Afro-America to develop their own cultural forms, and drawing on their diverse African pasts, the maroons created a way of life rich in artistic expression – woodcarving, textile arts, calabash decoration, and the myriad arts of performance.

Arguing against widespread stereotypes about ‘primitive art’, the authors present the arts of the Maroons historically and from the point of view of Maroon aesthetic ideas. From their detailed analysis emerges a powerful picture of Afro-American resilience and creativity, of the remarkable exuberance of the Maroon artistic imagination working itself out within the rich broad framework of African cultural ideas.” 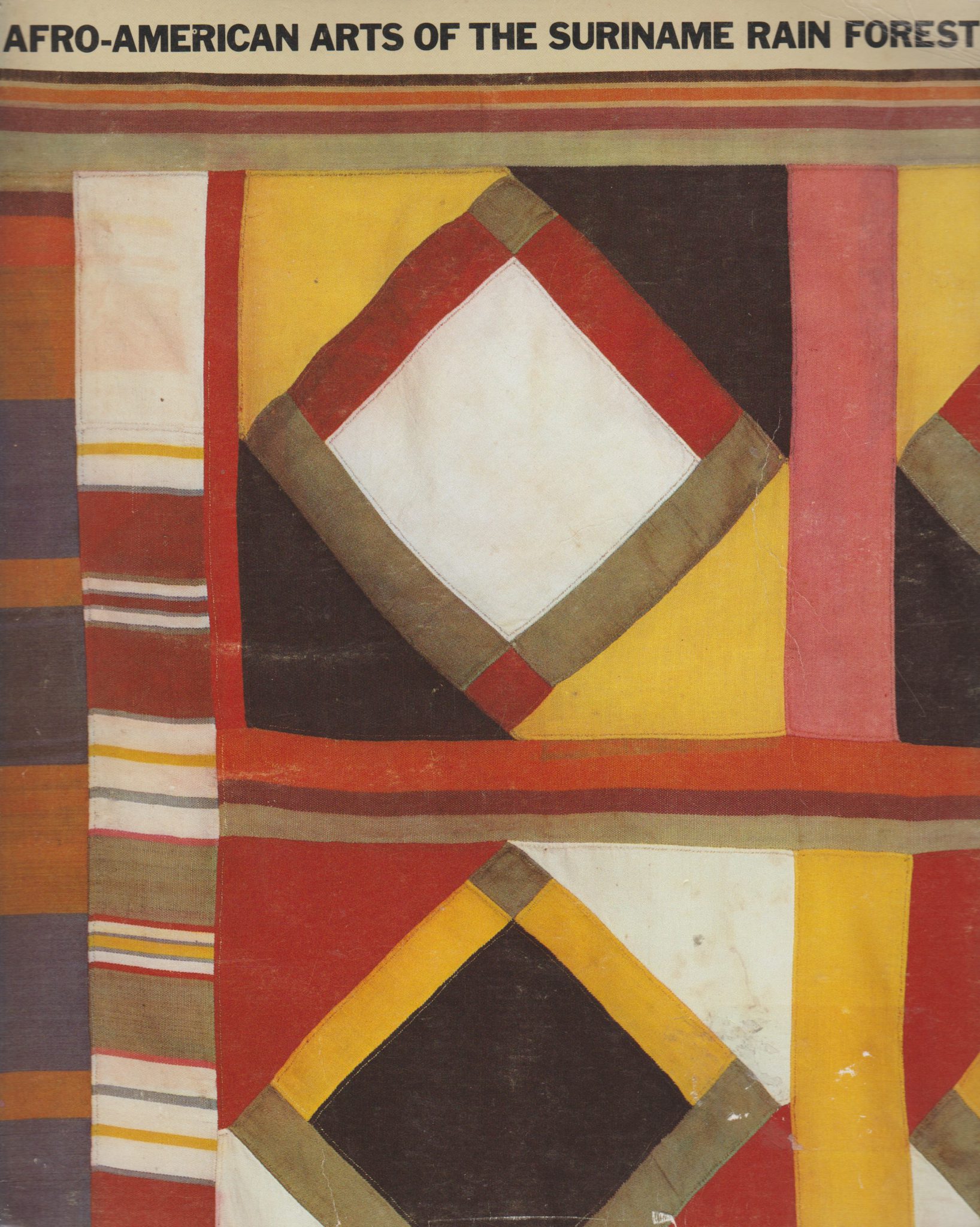