“”Men like to conquer, fight, or subdue the Arctic, while we had a different attitude. We felt that we had to go along with what we were faced with … We tried to have the Arctic on our side instead of confronting it.”

In 1997 a group of 20 women set out to become the world’s first all-female expedition to the North Pole. Sue and Victoria were surprised to find themselves amongst them.
En route to the most isolated and forbidding regions of the globe and facing the bitterest hardships, both were seeking a new beginning. For Sue these were the first steps following treatment for breast cancer. For Victoria, abandoning the security of her career was the sole way to test her self-belief.
This is mother and daughter, Sue and Victoria’s personal account of their trials and survival in the Arctic. Honest, shocking, but never too serious, Frigid Women is a celebration of the positive, ‘anything is possible’ attitude which can transform life’s tribulations into its most rewarding experiences.” 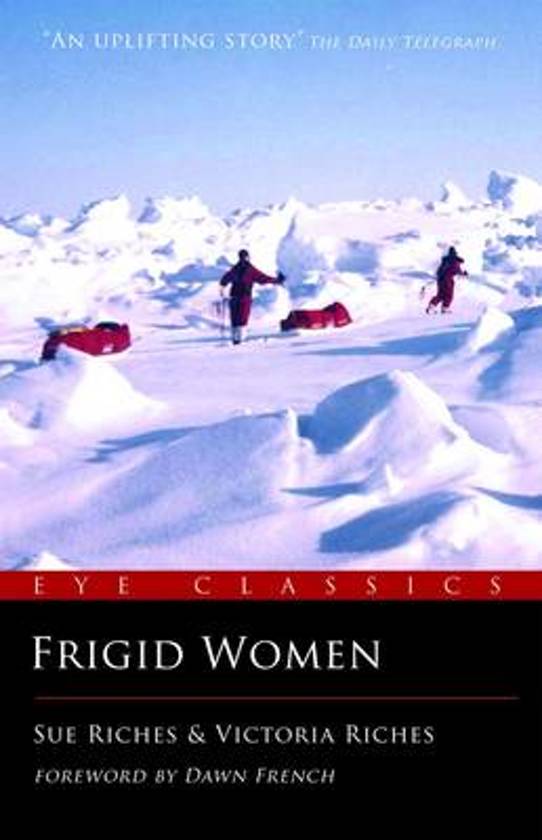