Sojourn with the Grand Sharif of Makkah

“… is the record of a journey from Cairo to St. Catherine’s in Sinai, Suez, Tor, Yanbu, Jiddah, Taif, and back to Jiddah. It was made in January-March 1834 by a Frenchman, Charles Didier, who was accompanied for the first part of the journey by Richard Burton, translator of the Thousand and One Nights and author of The Gold-Mines of Midian and The Land of Midian (Revisited).

Didier, sympathetic to the Arabs then subjugated by the Ottomans in Hijaz, is unaccountably omitted from standard histories of Arabian travel by Hogarth, Kiernan, Bidwell, Brent, or Freeth & Winstone. He loved the desert, appreciating the qualities of the beduin and their leaders. ‘Great virtues – courage, hospitality, honesty, are cultivated within their tents; they wage war with humanity and with loyalty, and respect faith once pledged; honour, concord and fidelity prevail within the bosom of their families. Servility and vulgarity are unknown to them: every man, no matter what his station, always retains a consciousness of his own worth, but his needs are so limited that not even poverty can degrade him. The desert is the temple of equality’. In Taif, Didier met the Grand Sharif of Makkah, Husain Abdul Mu’talib, son of Ghalib, ‘a fine old man of sixty years, tall, slim, of noble manners and distinguished in every aspect of his person’.

Didier was going blind even as he made this last great journey of his eventful life and committed suicide in Paris, shortly after becoming completely blind, in 1864. This is the first translation of his book (never reprinted in French) into another language. It has been made by Richard Boulind, of Clare College, Cambridge. An introduction on Didier’s life and works has been provided by Philip Ward, author of Ha’il: Oasis City of Saudi Arabia, and new illustrations have been contributed by Angelo Pesce, author of Jiddah: Portrait of an Arabian City and Taif: Summer Capital of Saudi Arabia. Didier’s forgotten narrative of travel in Hijaz in the 1850s forms volume 18 of Oleander’s ‘Arabia Past and Present’ series.” 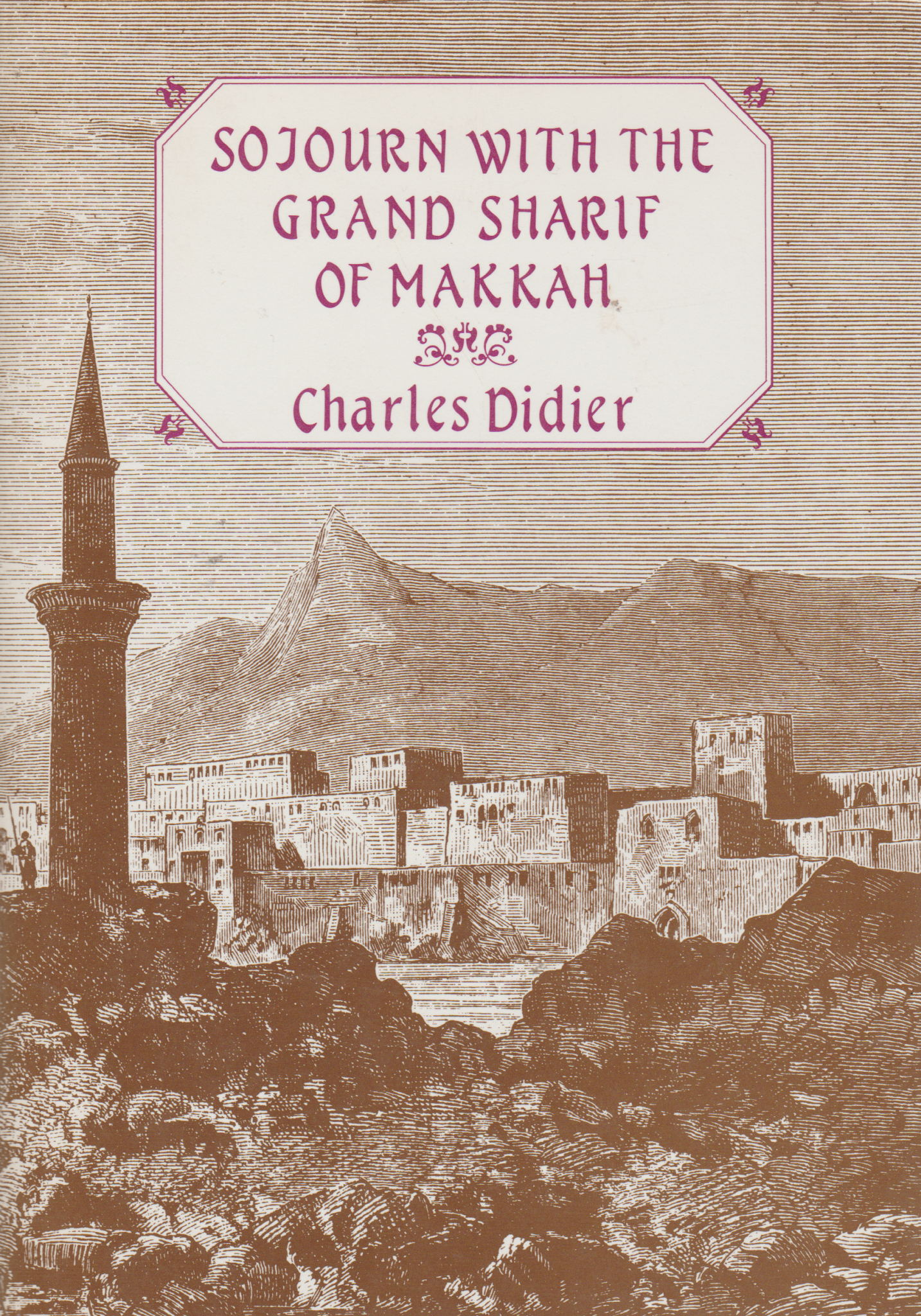